I’ve always been fascinated with crowdsourcing and crowdfunding. Hunting the subjects online, I came across Carol Tice’s Forbes article about a Seattle-based company called Julep that cranks out skin care products, makeup, and funky suede-look and 3-D holographic glitter nail polish. Julep has made quite a name for itself through social media marketing and crowdfunding since its 2007 debut as a single nail salon.

Why should we care? Julep applied rapid iteration—something foreign to the beauty industry—and their ecommerce sales have skyrocketed. Forbes estimates Julep’s 2013 revenue topped $20 million.That’s why.

And get this—Monday Julep announced it acquired $30 million in financing from venture-capital firms, including Starbucks founder Howard Schultz’s Maveron. The total funding raised by Julep to date is $56 million.

How did this maker of $9 nail polish become so powerful in an estimated $160 billion beauty industry? What’s Julep’s secret to success?

The beauty market is enormous. It’s dominated mostly by offline brands. A startup must endure a slow and costly process to develop products and bring them to market through department stores.

Julep colored outside the lines with a different approach. They source their own products. They bring products to market faster online than traditional brands. The beauty business uses e-commerce and social media to create, test and sell products. By monitoring customers’ feedback on Facebook, Twitter and Pinterest, and in its salons, the company develops new product ideas. Julep introduced 300 new products on its website in 2013, quite a feat for a small company.

“We’re not telling customers what they want,” Julep Beauty’s founder and CEO Jane Park told Forbes. “We’re responding to what they want.”

Julep also engages with customers and attracts web traffic through fun giveway contests, such as offering a $100 gift certificate for the manicure photo that gets the most Facebook “likes.”

The Power of Crowdsourcing and Crowdfunding

More than 6,200 nail polish enthusiasts raised over $140,000 to fund the Plié production within the first 24 hours—far exceeding the company’s initial goal of $75,000. The Plié Wand will be available in May.

And that, kids, is how a single nail salon became an innovative e-commerce company worth $20 million. 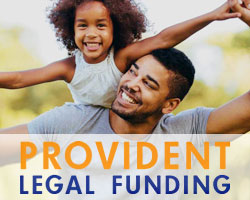 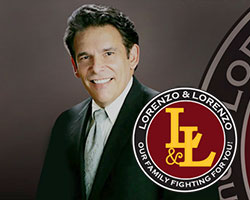 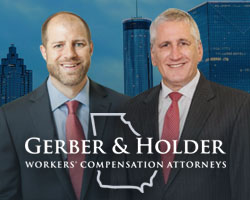 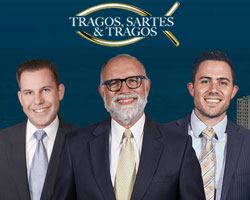 With offices in Clearwater and Tampa, our personal injury lawyers represent accidents across the state of Florida. Contact us for a free consultation.